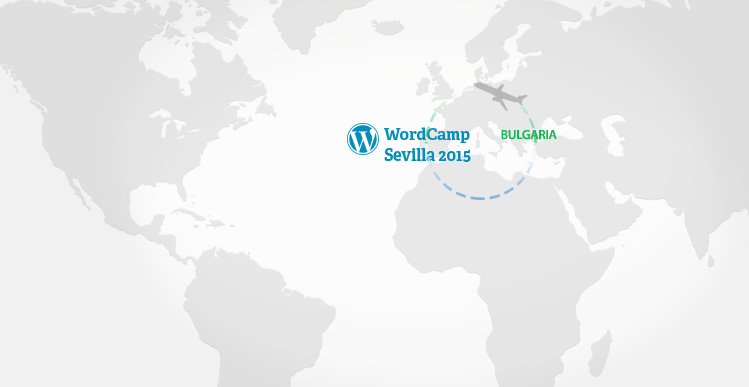 The Paiyak Development team landed in Sofia on Wednesday at 4:30 in the morning. While Wednesday might have been a slow day for work, our operations are up and running at full force as of Thursday.

While the team settles into their desks again, we would like to share some of the highlights of our first company trip abroad.

Iva had a great time in Spain and at WordCamp. We rarely saw her in the apartment as she followed through with her plans to spend every free minute exploring the city. She enjoyed the food in Seville as well as the tourist sights. As she expected, Alcazar was her favorite place in Seville.

She was thoroughly impressed with the structure of WordCamp, the sessions related to design, and the friendliness of the WordPress community. She was especially enthusiastic about the creative design of the advertising material and the delicious lunches served at the convention center.

Koji was in love with Seville as soon as the group landed. Her favorite parts were the Alameda de Hercules, because it was such an easy location to manage a toddler, and the classic tiled floors in the apartment the team rented. She also loved the bike rental system that Seville has in place.

WordCamp was fun, but a bit tech-heavy for a content creator. Her favorite parts were Jenny Wong’s talk on Bridging Communities and meeting other WordPress content creators and parents, whether they brought their children to WordCamp or just shared stories about working while raising children.

Eddie says that this was the, “Best first WordCamp, ever.” He enjoyed meeting the international WordPress community and can’t wait to go again next year.

During his free time, he appreciated the architecture of Seville and tried new foods such as sushi and margaritas with corona.

Nikola was happy to reconnect with the people he had met at WordCamp Sofia in 2014 and meet new people in Seville. He discovered that it is challenging but fun to attend events with a toddler in tow.

He enjoyed all of the food in Spain, but was especially impressed with the ice cold sangria. His favorite time of day was the siesta. 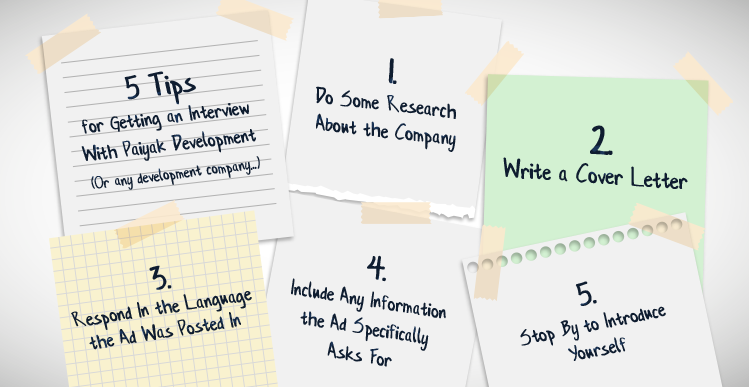 5 Tips for Getting an Interview With Paiyak Development 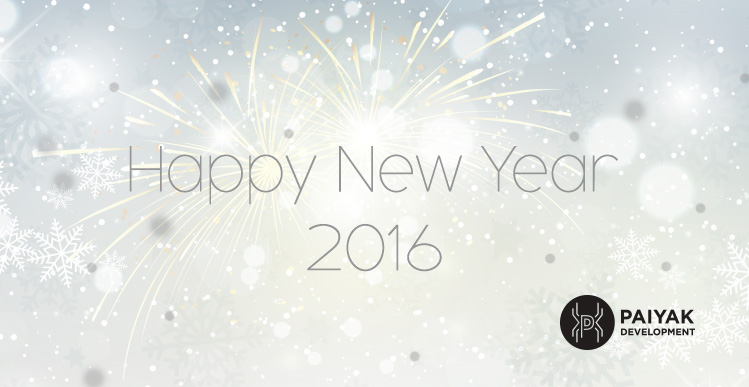 7 Hopes for the Upcoming Year 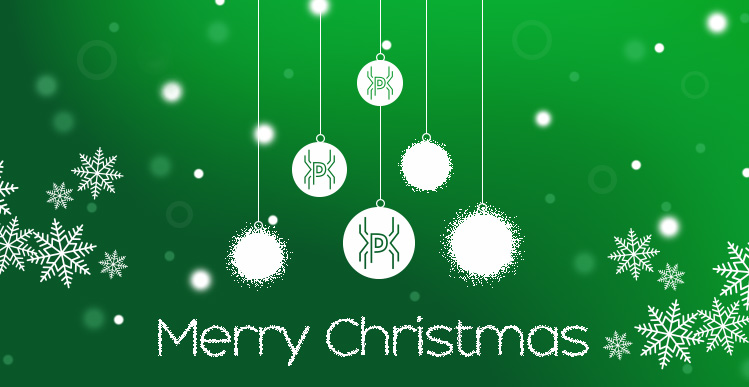